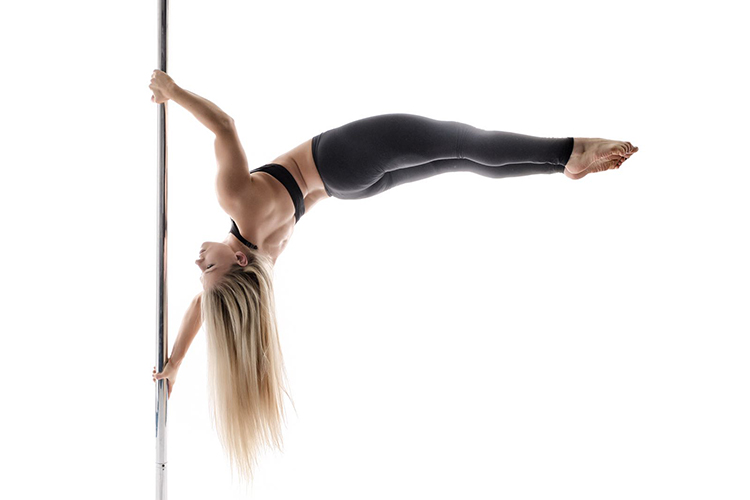 Terri Walsh is the founder of Fierce Fitness and multiple World and National Pole Champion. She has appeared on Britain's Got Talent and The Late Late Show as well as in newspapers, on radio shows and even in university research papers promoting Pole as a fitness and sport activity.

Terri's absolute goal is to provide a home for fellow lovers of dance, fitness and movement - Fierce is her Mecca!

Having taught for two dance companies prior to opening Fierce in 2009, Terri had a definite idea of the energy she wanted to create in this new state-of-the-art, purpose-built studio. Nothing is more important to her than a friendly, positive family vibe that welcomes all shapes and sizes to try Pole, Circus, Trapeze, Flex, Hot in Heels, Strength & Conditioning & more!

The 'Fierce Family' she has created has extended beyond her best friends Michael and Sarah (Fierce Dublin) to include the thousands of students she has taught in the last ten years who have loved to find themselves through dance and fitness as she did!

You'll find a map to our exact location above. Visit the pages on this website for full details of what we have to offer.